On the 20th of May 2019, the Nature Medicine Journal revealed that researchers at Northwestern University, Illinois, and Google had successfully developed AI used to screen Lung Cancer. 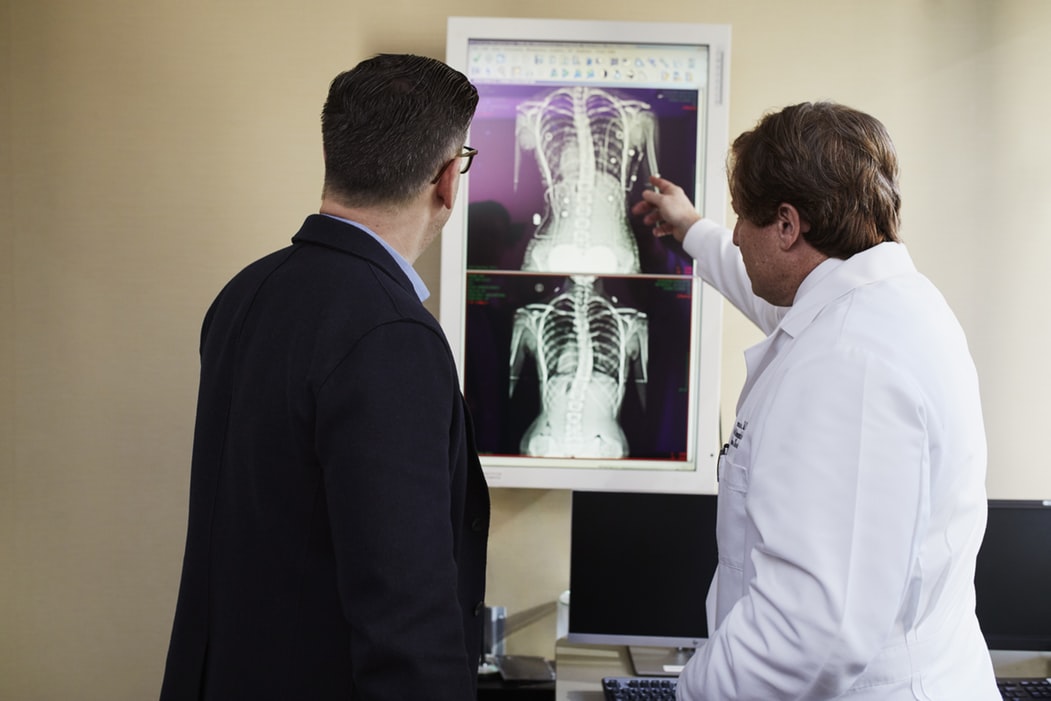 It is hoped the technology will be used to find tumours more easily.

However, it is not yet ready for clinical use, and screening can often cause invasive biopsies and can miss tumours.

The researchers first trained the software with 42,290 CT lung scans from almost 15,000 patients. AI was only told which patients went on to get cancer, and which ones did not.

The AI was then tested against 6 CT scan-specialist radiologists and was found to be more effective than them when analysing single CT scans, and equally effective as doctors with multiple scans to go on.

It could boost cancer detections by 5% and cut false diagnoses by 11%. Dr Mozziyar Etemadi from Northwestern University said the next step is for its use in clinical trial and said that AI will have a ‘huge role’ in modern medicine.