Savicell diagnostics, an Israeli start-up, claims its blood test can detect Lung Cancer at an early stage, and is, ‘minimally invasive and easily available in a world of rising healthcare expenditure’ according to it’s CEO and President Giora Davidovits. 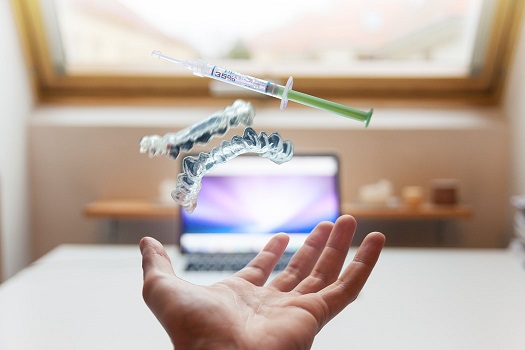 Lungs have few nerve endings, so cancer tends to be discovered late. Survival rate in stage 3 Lung Cancer is just 13-14%.

Often a scar on the lungs of a term smoker is a benign lesion, not a tumour.

Savicell claim their Immuno-Biopsy blood test distinguishes, ‘between and within various ailments, such as cancers, autoimmune diseases and infectious diseases’.

This blood test has huge potential and can hopefully be used to great effect in the fight against Lung Cancer.