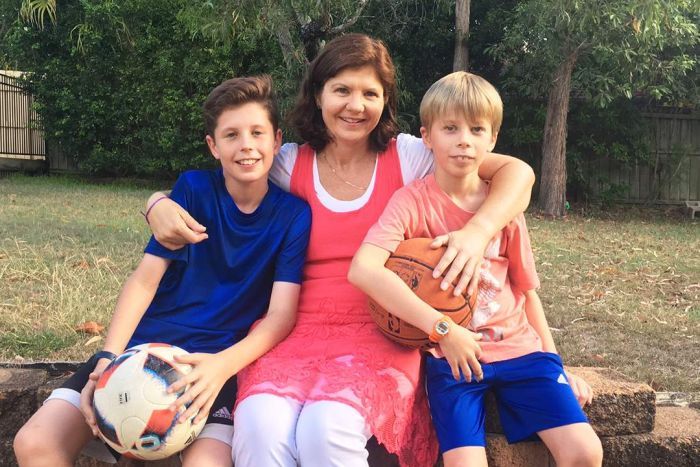 Many people suffering from lung cancer are wrongfully accused of being long-term smokers and want more empathy from fellow Australians who are quick to judge about how they got the disease.

Nine of the top 10 lung cancer risk factors have nothing to do with smoking.

A growing number of non-smokers are dying from lung cancer, but a recent study shows a third of Australians have little sympathy.

The Lung Foundation compiled a report based on a survey of 15 countries by the Global Lung Cancer Coalition, which found Australia was the least sympathetic country of those surveyed.

The study found 29 per cent of Australians had less sympathy for someone diagnosed with the condition as opposed to those suffering from other cancers, followed by Brazil at 28 per cent and Great Britain at 24 per cent.

Anita McGrath, a 47-year-old mother of two who has never smoked, was diagnosed with an inoperable, four-centimetre tumour on her right lung three years ago.

“Before the diagnosis I was that person who did not realise you could get lung cancer from just every day living,” she said.

“Other sufferers I know steer away from talk about it for fear somebody will blame them or [say] it has been self-inflicted.”

She said sometimes when she told people about it, they had accusingly asked if she was a smoker.

“I try not to get offended — what offends me more is the lack of funding for research because of the stigma that comes from lung cancer,” she said.

Marilyn Nelson, who was diagnosed four years ago and now has advanced lung cancer, said she was a “lifetime never smoker”. 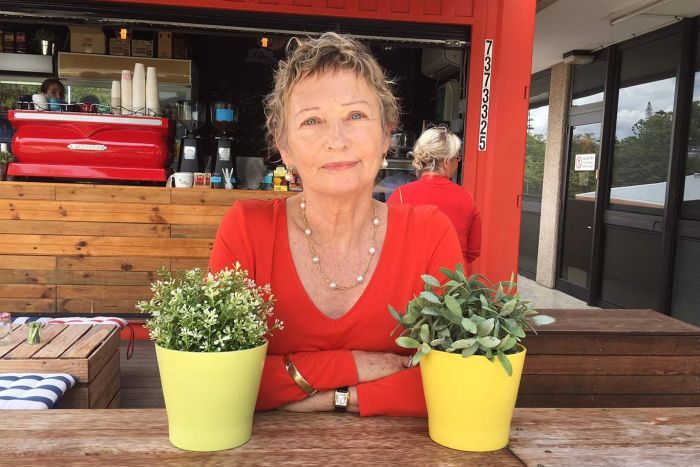 The 65-year-old said telling people of her initial diagnosis often led to hurtful reactions and people asking he if she was a smoker.

“It is horrible — it is not so much what they say, but how they react — the implied accusation that you have really brought it on yourself is really cruel,” Ms Nelson said.

“If someone is diagnosed with breast cancer the last thing they are going to say is: ‘you must have been a heavy drinker’ or ‘gee, you have been pretty overweight for a long time’.”

Lung Foundation Australia chief executive officer Heather Allan said the study’s findings were nothing to be proud of.

“Whatever the attitude, it is unfair — we need to have empathy and we need to understand that anyone can get lung cancer,” Ms Allan said.

She said one in three women and one in 10 men diagnosed with lung cancer had never smoked, but those people only had a 15 per cent, five-year survival rate.

The Menzies Health Institute of Queensland has studied attitudes towards the disease to try to find out why Australians were so uncaring towards lung cancer patients.

Institute director Professor Suzanne Chambers said it had a lot to do with the success of the anti-smoking campaigns.

“We have de-normalised smoking and that has been an important thing to reduce the rates of smoking to reduce cancer,” she said.

“The flipside of that though is for people who are actually diagnosed with lung cancer they can feel like ‘well, it is my fault’.

INFOGRAPHIC: Australians are the highest country of people who have less sympathy for someone diagnosed with lung cancer — study by Global Lung Cancer Coalition. (Supplied: Lung Foundation Australia) 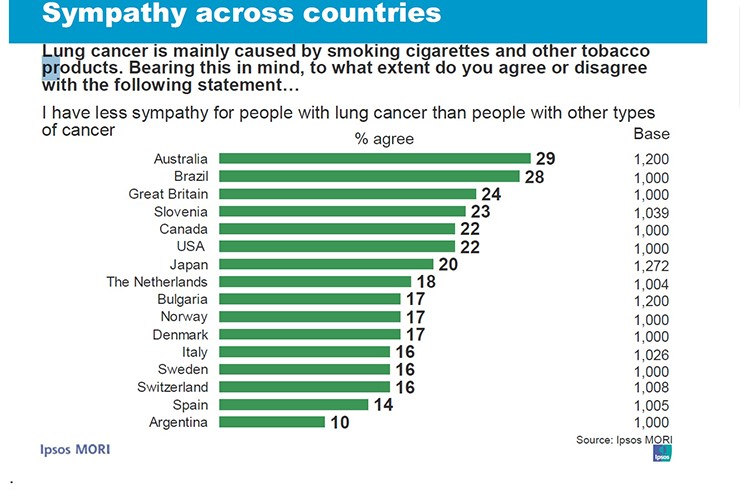