Paola Staccioli and Serena Ranieri take both national and overall prizes for their blog, ‘The O2’ 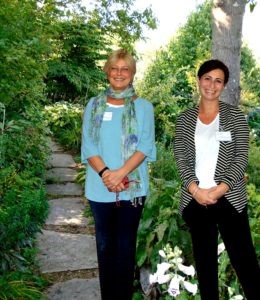 ALCASE Italy decided to give the prestigious Lung Cancer Journalism Award to the authors of the blog The O2, created for OncoLine by Paola Staccioli, writer and freelance journalist, and Serena Ranieri, international event organizer.

OncoLine is a channel devoted entirely to oncology, which is published in Repubblica.it, the most widely read news website in Italy.

The blog’s title is taken from the chemical formula for oxygen: O2.

The O2 (the symbol may evoke the more famous – at least for now! – rock band U2) are like a breath of fresh air for those who, overwhelmed by the web’s magnitude, are seeking information on lung cancer.

Paola Staccioli, author of the pieces submitted to the Global Awards, gives us a first-hand account of her daily life, which was suddenly turned upside down by an unforeseen relapse a year and a half ago.

In sharing her life and experiences with thousands of readers, she has had to face the sometimes difficult task of being open about an illness that often does not elicit empathy from the public, unlike other forms of cancer.

Even when sharing those moments when she has felt most vulnerable, the author has never resorted to seeking sympathy or ‘playing the role of victim’. Instead she always opts for an extremely lucid style, marked by a strong streak of irony that’s become the blog’s most distinctive characteristic.

The post, ‘Cancer aside, I’m well, thanks’, in which Paola discusses how she replies when asked about her state of health, clearly illustrates this aspect.

Overall, the author’s accounts are a real ‘hymn to life’, aimed at those who are ill as well as those in good health.

It’s a call to savour every single moment, engaging all five senses, sharpened and heightened because of the illness, and which are capable of provoking unexpected emotions. Since being diagnosed, the author, who for professional reasons has toured the world, (and continues to do so,) has discovered that the most important journey is the one inside oneself, to reveal those inner landscapes that no worldly panorama can deliver.

Paola’s relationship to her illness is ambivalent; on the one hand she fights to ‘steal time’ from her cancer, on the other, she values the life-lessons that it has given her.

Over time, the blog has become a place where other patients and family members come to share their stories. Thus, the author’s  experiences become intertwined with that of her readers.  This has led to the creation of a virtual community in which no one is alone, and everyone is nourished by the words of another.

The blog shows clearly how words can play a role in dealing with lung cancer, a “devious illness that often thrives on the silence of its victims, amplifying their fears and anguish”. Words can open new paths to shared knowledge; words can lend an ear or hold a hand across digital space.

ALCASE awarded the prize to the blog because:

1. It’s the first of its kind in Italy (certainly with regard to lung cancer);

2. It paints, in cool and realistic, but also touching and sometimes moving ways, the human and psychological journeys of those who live with the disease;

3. And, as it presents so many voices, it gives a 360° view of the many differing ways of dealing with a potentially deadly disease.

ALCASE Italia successfully nominated Paola and Serena’s blog for the overall GLCC award, bringing the prize to Italy for the first time.

To read excerpts from their blogs, please visit:

The awards ceremony took place during the 3rd National Meeting of ALCASE, in Rome on 11-12 November 2017.

The GLCC congratulates Paola Staccioli and Serena Ranieri – winners of the overall award for 2016. Well done!

Immunotherapy moves to the front lines in fight against lung cancer

The Test That Can Save Your Life

The RTP News channel wins this year’s award from Pulmonale for its excellent coverage of the problems facing people in Portugal seeking help to to quit smoking who face lengthy waiting lists.

Experts say that missed opportunities are unjustifiable in a country where more than 30 people die from tobacco-related illnesses every day.

There are more than 11,000 preventable deaths and costs in excess of 500 million euros per year.

The Pulmonale award recognises the impact of this report, which you can see HERE 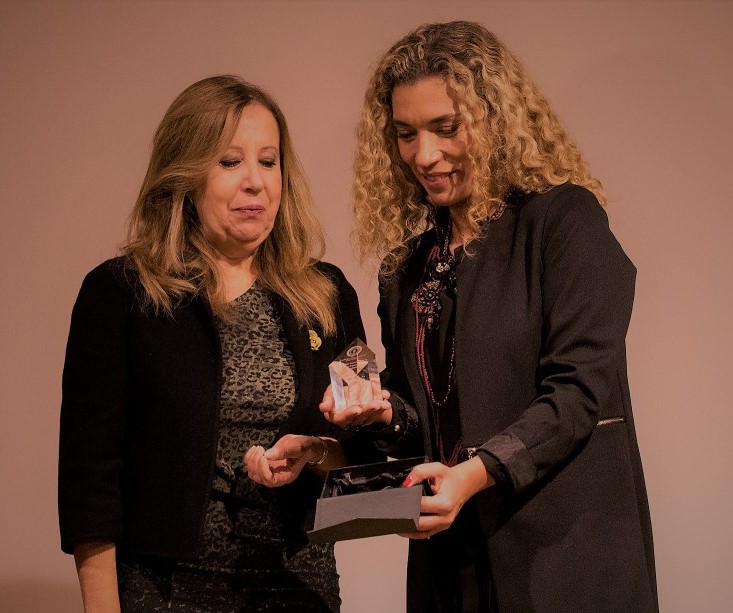 Isabel Magalhães, President of Pulmonale, presents the Excellence in Journalism award to Paula Rebelo of the RTP1 television news channel

Lungcancerpodden is a conversation between a patient and a doctor covering most aspects of living with lung cancer. You can find it here: 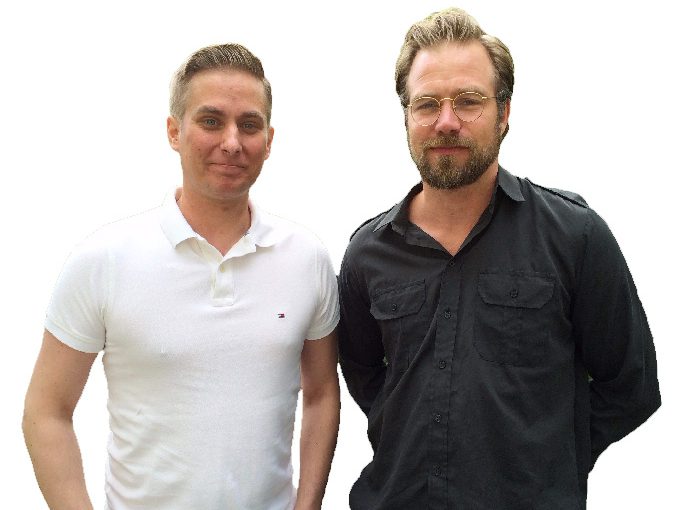 Fredrik Johansson (patient) and Martin Sandelin (doctor) are young – both are under 40 – and they chat together as two friends, discussing lung cancer in an open and understandable way. Still, there’s no doubt as to who’s who!

There are 44 editions of the podcast so far. The latest one was recorded at the IASLC World Lung Cancer Conference in Yokohama.

Their ever-growing number of listeners would indicate they’re on the right track, and that they contribute to the fight against lung cancer in a positive way. 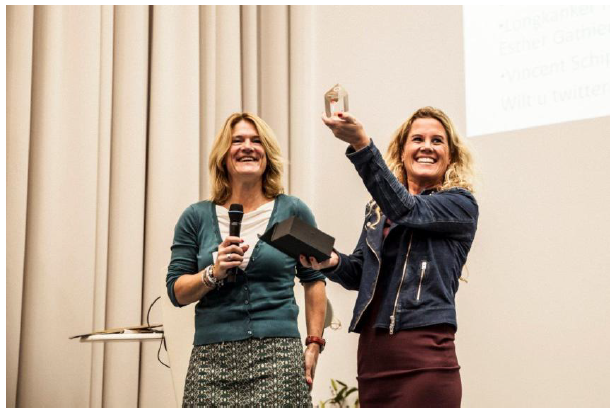 During the national theme day of the patient organisation, ‘Longkanker Nederland’ (Lung Cancer Netherlands), Saturday 5 November, it was announced that journalist Merel Brons had won the Global Lung Cancer Journalism Award for 2016.
Merel won the Lung Cancer Journalism Award for the special stories she has written about two women diagnosed with lung cancer. Both articles appeared in Dutch magazine Libelle last year.
In presenting Merel Brons the award, Merel Hennink – a member of the Patient Advisory Board of Longkanker Nederland, and also one of the portrayed women – said: “Merel has taken all the time for making the portraits. She has given the patient with lung cancer a face, a beautiful face. It has become a positive story.”
Longkanker Nederland is proud to present the award to Merel Brons because her stories show the person behind the patient.
Both stories can be obtained at Longkanker Nederland. E-mail: esther@longkankernederland.nl