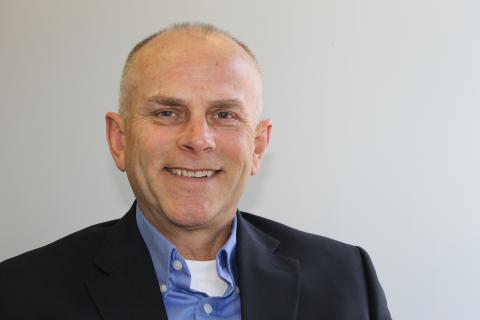 Dean has been with the Lung Association since early 2015, serving in the role of Senior Vice-President, Federation Development and Partnerships. In this role, he successfully helped to forge national relationships and was one of the leading forces behind the bold, new rebrand of The Lung Association that breathed new life into the centenarian brand.

“Terry’s extensive skills and experience, as well as his intimate working knowledge of the Lung Association position him exceptionally well to take on this new challenge,” says Anne Marie Downey, Chair of National Board of Directors.

Prior to joining the Lung Association, he spent more than twelve years with the Heart & Stroke Foundation of Canada as the National Program Director/General Manager of the Health Check™ Program and The Heart Truth Program.  In addition, he brings fifteen years of experience in the corporate sector, working at the local, provincial and national levels.

“His exceptional interpersonal skills have served to strengthen relationships and partnerships, both internally and externally. And his strong focus on mission and achieving results will continue to be a tremendous asset in our ongoing evolution,” Downey adds.

The Lung Association team welcomes Terry Dean into this new position and wishes Debra Lynkowski success and fulfilment in her new role with The Ottawa Hospital Research Institute.