November is Lung Cancer Awareness Month, a time to connect with community, raise awareness for the cause and come together as one united force to stand up to the leading cancer killer. Everyone can play a part and make a difference. Here are some simple ways to take action this November!

Host or Attend an Event

With hundreds of Shine a Light on Lung Cancer events taking place across the country, chances are, there is one near you. Find one today! You can also Shine Your Light by hosting a lung cancer fundraiser at your office, school or in your community to raise critical funds for lung cancer research. Here’s how to get started!

During Lung Cancer Awareness Month, you have the opportunity to build on what we started in September, during LCA’s National Advocacy Summit when we spoke up about the historical underfunding of lung cancer research. Right now, lung cancer federal research funding is threatened by provisions in the FY2018 Senate National Defense Authorization Act. Urge your Representatives to provide continuous funding for lung cancer research!

One Australian dies every hour from lung cancer, making it the leading cause of cancer death in Australia; more than breast, prostate and ovarian cancers combined.

Recent research has revealed one third of Australians believe people with lung disease have only themselves to blame, while one in ten will say they got what they deserved.

This stigma surrounding lung disease has a devastating impact on the level of funding, research and support available to people living with lung cancer. Lung Foundation Australia is working to break down the stigma and increase awareness and support for those with this neglected disease.

You can help make a difference.

Host or attend a Shine a Light on Lung Cancer event in support of lung cancer research. These local community events bring together patients, their family and friends, health professionals, clinicians, and researchers as one resilient voice in support of more research funding and earlier diagnosis of lung cancer.

Shine a Light events can be as small or as big as you like. They may be a morning tea with your family, a walk with friends, a BBQ or sausage sizzle, or a cake stall at your school. 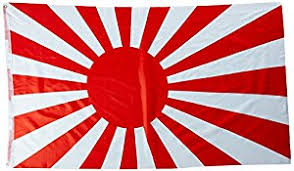 from The Independent Online Tuesday October 31 2017 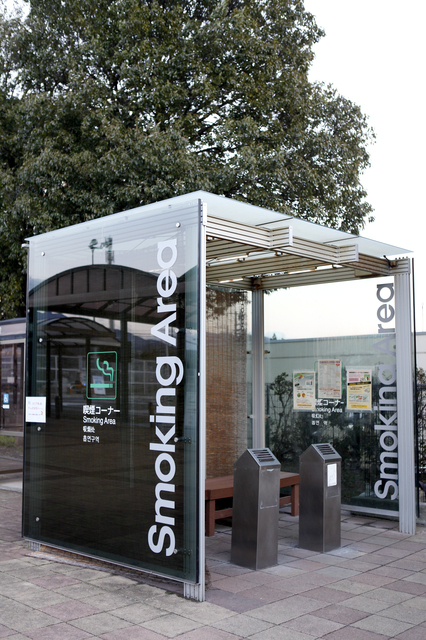 A Japanese company is granting its non-smoking staff an additional six days of holiday a year to make up for the time off smokers take for cigarette breaks.

Marketing firm Piala Inc introduced the new paid leave allowance in September after non-smokers complained they were working more than their colleagues who smoked.

Hirotaka Matsushima, a spokesman for the company said: “One of our non-smoking staff put a message in the company suggestion box earlier in the year saying that smoking breaks were causing problems.”

The matter has been taken seriously by the Tokyo-based company which is reportedly based on the 29th floor of an office block — making any cigarette break last at least 15 minutes, according to staff.

Mr Asuka hopes the scheme will create an incentive for the company’s staff to quit smoking.

Efforts to reduce the number of smokers and impose tougher anti-smoking regulations have been seen across Japan in recent months.

In July, Tokyo governor Yuriko Koike made plans to impose a smoking ban in public places across the Japanese capital ahead of the 2020 Summer Olympics.

But the proposal is likely to encounter strong opposition from pro-smoking politicians, restaurateurs and cigarette manufacturing giant Japan Tobacco, which is one third government-owned and paid the state $700m in dividends in 2015.

The World Health Organisation ranks Japan at the bottom of the list in anti-smoking regulations according to the type of public places entirely smoke-free and around 18 per cent of Japanese are believed to smoke. 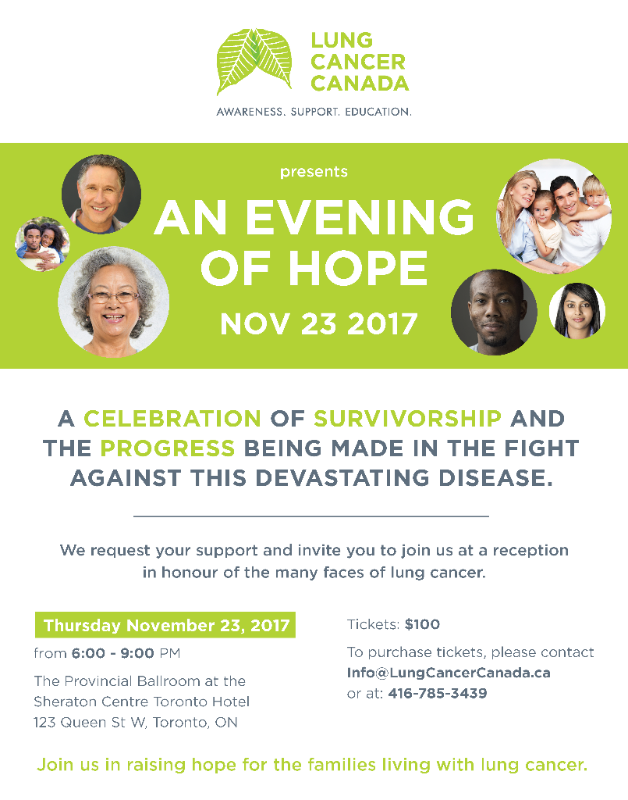 Pulmonale – the Portuguese Association for the Fight against Lung Cancer – is promoting a campaign in Porto to raise awareness of the harmful effects of tobacco, called “smoke-free city”, on 16 and 17 November.

Pulmonale president Isabel Magalhães explained to Lusa that the campaign consists of two paintings “exhibiting cigarettes in different positions”, in the Bom Sucesso Market and in the Trindade Metro Station, alerting against the harmful effects of smoking.

“Our message to Porto is that we want a city free of tobacco smoke,” said the head of that Private Institution of Social Solidarity that records the numbers of deaths linked to tobacco use to try to “save lives.”

During “Lung Cancer Awareness Month”, Pulmonale wants to “reinforce its role in society and promote greater awareness”, noting that lung cancer “is not only the most prevalent, it is the most deadly” form of the disease, stressing that annually, in Portugal, “there are about four thousand new cases and 3,600 people die”.

“Tobacco, the leading cause of preventable death, is responsible for 85% of lung cancer cases,” the association said in a statement sent to Lusa.

The same information will be disseminated with the use of mupis (urban furniture for information), made available by the Câmara do Porto, in various places of the city, replicating in poster form what was shown in the artwork.

At the same time, and thinking about prevention, Pulmomale will develop actions to raise awareness about the harmful effects of tobacco among young people, in a campaign that will run under the motto “Be cool and not smoke? Be an ambassador of this cause.”

According to Isabel Magalhães, through the distribution of posters in the schools associated to the event, “the idea is to create in each of them the figure of the ambassador, in each year of teaching”, in which this “assumes the cause not only as his, as the guardian and at the same time ensuring that the idea prevails and is not just something momentary. ”

Pulmonale was established at the end of 2009 to promote awareness of tobacco maladies, facilitate smoking cessation, provide counselling and support to people suffering from lung cancer and their families, promote the improvement and extension of medical care, information on the disease to the public and to promote research on the causes and treatment.

Since September 2011, it has been part of the Global Lung Cancer Coalition (GLCC), a global non-governmental alliance that brings together cancer patients’ associations around the world with the common goal of combating the stigma surrounding the disease, having been in September 2013 one of the founding members of the LUCE- Lung Cancer Europe

Over 46,000 people are diagnosed with lung cancer every year, with nearly 36,000 dying from it. It is the UK’s biggest cancer killer in both men and women. Yet despite this, it does not get the same level of coverage as other cancers. We believe this is due, in large part, to its association with smoking, the assumption that people ‘brought it on themselves’.

As the only UK charity solely dedicated to defeating lung cancer, it is our responsibility to challenge this stigma. Then, maybe it will start to get the attention and funding it so desperately needs. And that more people can say, aloud and unashamedly, that they or their loved ones has lung cancer. They should not feel ashamed to have lung cancer. They should feel they can take on lung cancer without fear of judgement or blame. They should be able to hold their #HeadHigh.