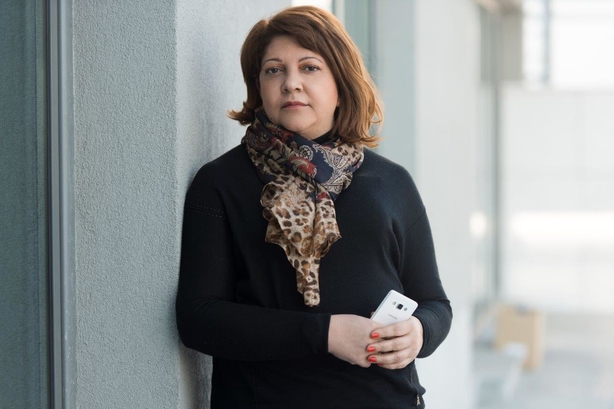 Lung cancer is the most common disease among Bulgarians, which, however, is not sufficiently recognized by the citizens. This shows observations of the Association of Patients with Oncological Diseases. According to data from the Global Pulmonary Cancer Coalition, quoted in an international study, nearly 3900 Bulgarians are ill with lung cancer annually. Every year, 3600 people die.

“The statistics tell us that we need to be very careful about health. Lung cancer is a “quiet” disease, it is often masked behind other, banal and easily manageable conditions and there are few cases in which Bulgarians are diagnosed very late, “commented Evgenia Alexandrova from the Association of Oncological Diseases Patients (APOZ) .

The Global Pulmonary Cancer Coalition (GLCC), which unites organizations and experts in the fight against lung cancer, a member of which is the APOP, warns that the funding of lung cancer research should be increased globally. A global study, which includes Bulgaria, reveals a financial deficit in the funding of scientific activities compared to other cancers. Lung cancer causes more deaths than any other oncology disease, but the study shows that it is the subject of only 5.6% of ALL global cancer research in 2013.

The majority of lung cancer research – 53% – focuses on medicines, genetics and biomarkers, with only 1% of research being focused on understanding and improving palliative and supportive care and quality of life issues. This is despite the fact that most patients will need supportive care given the poor survival of lung cancer.

“Palliative care in Bulgaria, including lung cancer, is lacking. This means that everyone who needs medical attention and support at the final stage of their lives is left alone to do it, “ said Evgenia Alexandrova.

Later detection of the disease is a permanent problem affecting treatment, but only 1.8% of total lung cancer research focuses on screening and 4.4% on diagnostics, the Coalition study said.

In Bulgaria, funds need to be invested, except for science, and for popularization of the symptoms and treatment of lung cancer.   “There is a significant increase in lung cancer research, and the current long-term survival rate, at best around 15%, should increase to at least 50%, as is the case with breast cancer patients , for example, “ commented the objectives of the Global Coalition, Evgenia Alexandrova, chairman of the Association of Patients with Cancer.