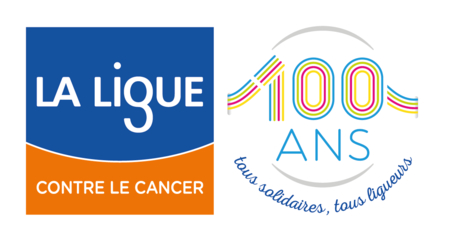 Created in 1918, the League against cancer will celebrate its centenary this year.

The ambition in this anniversary year is to pay tribute to 100 years of fight against cancer, supported by our four social missions: research, support for the sick and their loved ones, citizen mobilization and prevention.

But we also aim to create a great solidarity movement around the fight against cancer and define the prospects of our action for the years to come. The stakes are many: development of innovative therapies, fight against the risk factors avoidable, fight against exclusion and precariousness which are still often victims of the sick, daily support in the care and life courses, right to the forgetfulness, mobilization against the exorbitant prices of innovative medicines …

Our founder Justin Godart, born in 1871 in Lyon and decorated with the Medal of Just among the Nations in 2004 posthumously, initiated this vast impetus of solidarity which is still our strength today.

Today, and more than ever, the Ligue contre le cancer is the major actor to fight on all fronts of the disease, the leading cause of death in France. Our ability to innovate, to anticipate the battles to be fought must remain a strength of the League Against Cancer.

For this exceptional year, the League Against Cancer calls on you to visit our Facebook and Twitter accounts throughout the year to share with us our highlights and review the great victories that made our history.