Lung Foundation Australia’s recent Federal Budget submission urges the government to ensure lung disease receives the funding and support needed to reduce its impact as the nation’s second leading cause of death. 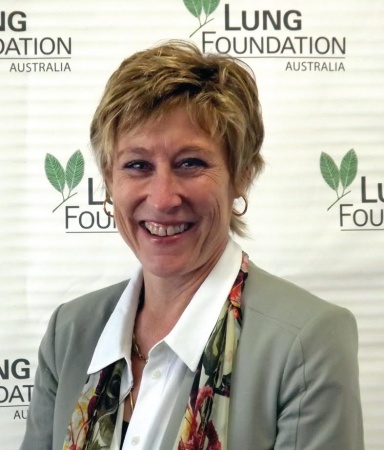 “The majority of these priorities (not including Medicare Benefit Scheme listings) can be delivered for approximately $27.5 million over three years and they will help to significantly reduce hospitalisations and deaths related to lung disease. This is a small ask when you look at the number of men and women – young and old – who are losing their lives or their quality of life to lung disease,” she said.

Mrs Allan said that despite positive developments in tobacco control and recent access to life changing medications for those with IPF and lung cancer, lung disease currently does not receive the funding and support warranted by its impact and relative to its burden.

“Lung disease contributes more than 10% to the overall health burden in Australia[i] and has a major impact both in terms of healthcare utilisation and lost quality of life for patients and carers,” she said.

“Over the past 15 years, the Commonwealth Government’s investment in research, education and support to improve the outcomes in one lung disease – asthma – has seen a dramatic reduction in hospitalisations and asthma deaths in Australia.

“A similar investment in high impact lung diseases like lung cancer, COPD and IPF is desperately needed and would see equally beneficial outcomes,” she said.