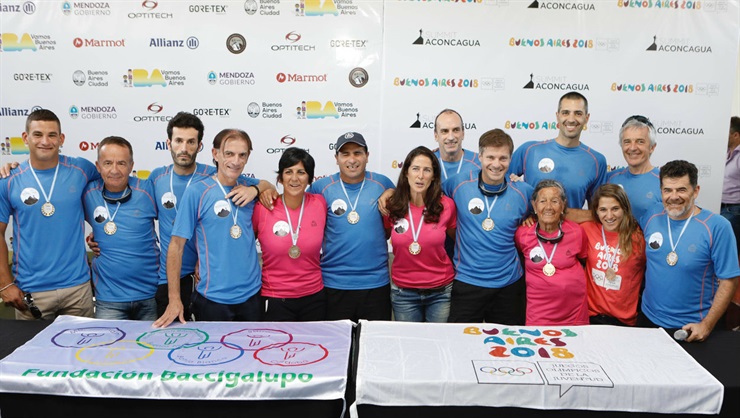 The Summit Aconcagua expedition is now underway. Over the course of the next 19 days (approximately), eleven inspiring athletes will try to climb what is the highest point in the southern hemisphere.

The party aims to carry the flag of the Youth Olympic Games to the summit, 6,962 metres above sea level. Among the team is Peter Czanyo, who founded our member organisation in Argentina, Fundacion Pacientes de Cancer de Pulmon. He is also a leading ambassador for Patient Power. 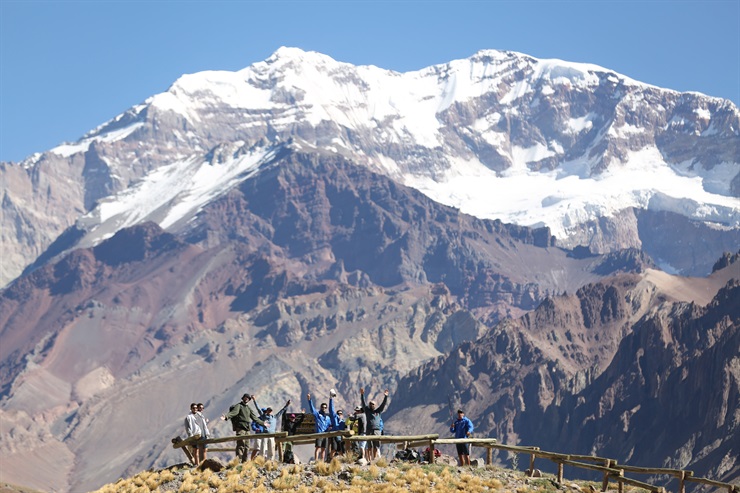 Peter had most of a lung removed after being diagnosed with lung cancer over 14 years ago. Following his life-saving surgery, he totally changed his lifestyle; first by improving his diet and learning to meditate, then by taking up sport, gradually becoming more and more involved in distance running and mountain climbing.

Despite losing almost half of his lung capacity, in 2009, Peter made his first ascent of Aconcagua. He reached 6000 meters – agonisingly close to the summit – before having to turn back.

Spurred on to keep striving, at the age of 61 and against all odds, he crossed the Andes – not once, but FOUR times, running 100 kilometers in three days, and finishing the race in the Atacama desert. He also  completed marathons in Berlin (2015) and Chicago (2016).

Peter Czanyo is currently the president of the Lung Cancer Patients Foundation and an activist in the fight against smoking.

You can follow the progress of the expedition here: http://www.summitaconcagua2018.com/english/hosts-info-peter-czanyo.php