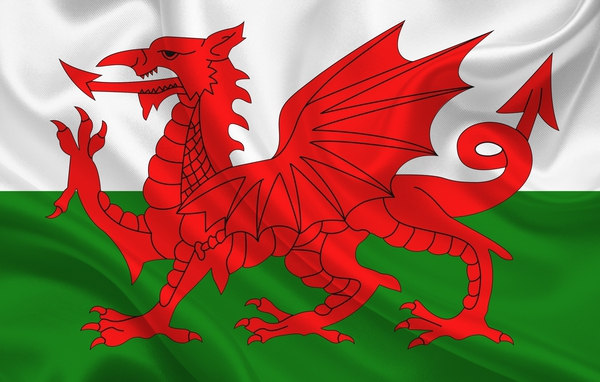 We wish a happy St. David’s Day to all our Welsh friends – to all affected by lung cancer, to all who support them, and to all in within the medical, scientific and caring communities.

He’s the patron saint of Wales and March 1st is the date of his death in 589 AD. The feast has been regularly celebrated since David was canonised (declared a saint) in the 12th century, though it is not a national holiday in the UK.

Traditional festivities include wearing daffodils and leeks, which are recognised symbols of Wales and Saint David respectively.

Why is the daffodil so important in Welsh culture?

The Welsh for leek (the original national emblem) is Cenhinen, while the Welsh for daffodil is Cenhinen Pedr. Over the years they became confused until the daffodil was adopted as a second emblem of Wales.

Lung cancer also attracts too many myths and misunderstandings. At the GLCC, we aim to provide lung cancer patients with a ‘voice’ and solid evidence-based information for anyone who needs it.

Why not visit our e-Atlas to check on some of the key facts about lung cancer and its provisions within your own country – or anywhere else? Here’s a link