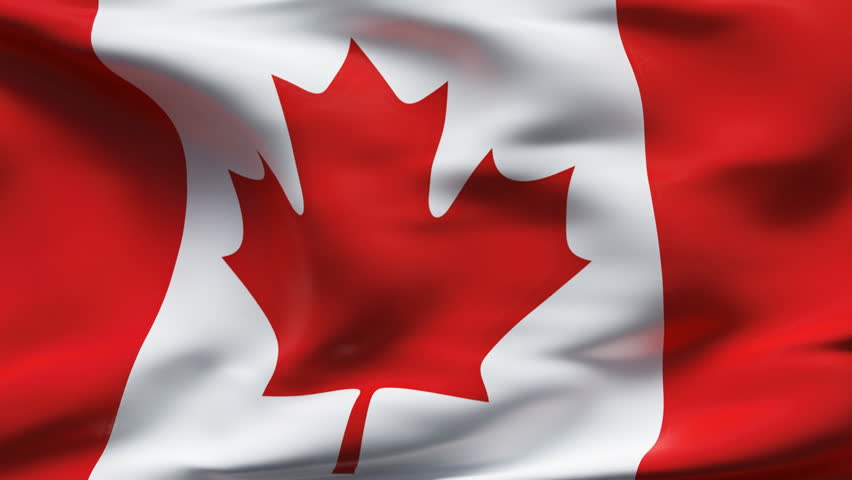 From the website of Breathe – the Lung Association of Canada

Ottawa, ON – The Lung Association is pleased with the federal government’s commitment to tobacco control and research as evidenced by its inclusion in the federal budget released February 27, 2018.

The proposed on-going investment of $18 million per year into a new Federal Tobacco Control Strategy will help us achieve the necessary objective of decreasing the prevalence of tobacco use in Canada to Endgame levels of less 5 per cent by 2035. The federal budget includes increased funding for the new strategy and increased funding for government agencies in tobacco control. The funding also includes necessary increased taxation of cartons of cigarettes that includes an inflation adjustment.

“This is great news for lung health. Increased spending in tobacco control with a strong federal tobacco strategy is critical in ensuring a future free of tobacco, and the death and disease it causes” says Terry Dean, president and CEO, The Lung Association – National.

Shockingly, tobacco use remains the leading preventable cause of disease and death in Canada, killing more than 37,000 Canadians each year.

Cigarettes are highly addictive and cause cancer, heart disease and stroke, chronic obstructive pulmonary disease (COPD) and many other diseases. The overwhelming majority of new smokers are adolescents.

The budget also included increased federal funding for fundamental research. The Lung Association supports this important investment, as it is an important step in strengthening Canada’s position in health research. Early career researchers require additional support in ensuring there is a future generation of Canadian researchers and we are pleased that there will be support for this group.

“Canada has some of the brightest minds in research and they need our support. They need the government’s support to make Canada a viable choice for their research. We are excited to see that they will be receiving that,” Dean adds.