Aim is to improve life expectancy

We are dedicated to seeing this happen for every person living with a lung disease.

There are over 30 different types of lung disease currently impacting the lives of one in four Australian men, women and children from all walks of life.

Lung disease, including chronic respiratory conditions and lung cancer, is the second leading cause of death in Australia – It kills more people than dementia and diabetes yet it continues to be one of the most underfunded and under supported disease areas.

More needs to be done. It’s time for lung disease to be a national health priority.

A key focus of our advocacy is to ensure lung disease receives the level of policy and research support that is required to reduce its burden and impact.

We are committed to working with the government to ensure all Australians receive equitable and affordable access to the latest best practice treatments and care.

Our current initiatives include: 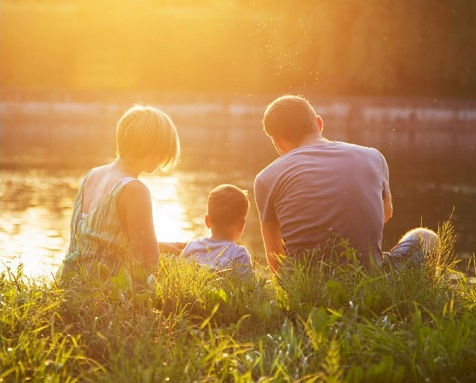 Making Lung Cancer A Fair Fight – A Blueprint for Reform

It is our hope that this latest research will be used to inform decision makers to adopt key reforms and address the disjointed care, mental health and stigma that Australians with lung cancer face – and make lung cancer a fair fight.

You can help too – by reading and sharing. Read report

The campaign has been attracting media attention, such as this item on the ABC news website: 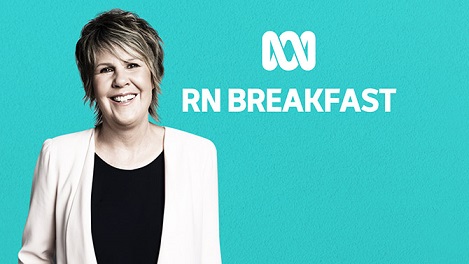 The Lung Foundation says a major problem is that cases are going undiagnosed for too long with just 11 per cent of people with lung cancer receiving a diagnosis when the disease is still in its early stages.

In rural areas, nearly half of all cases go undiagnosed until it’s well advanced. 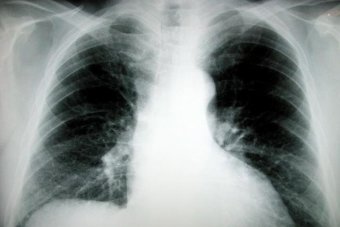