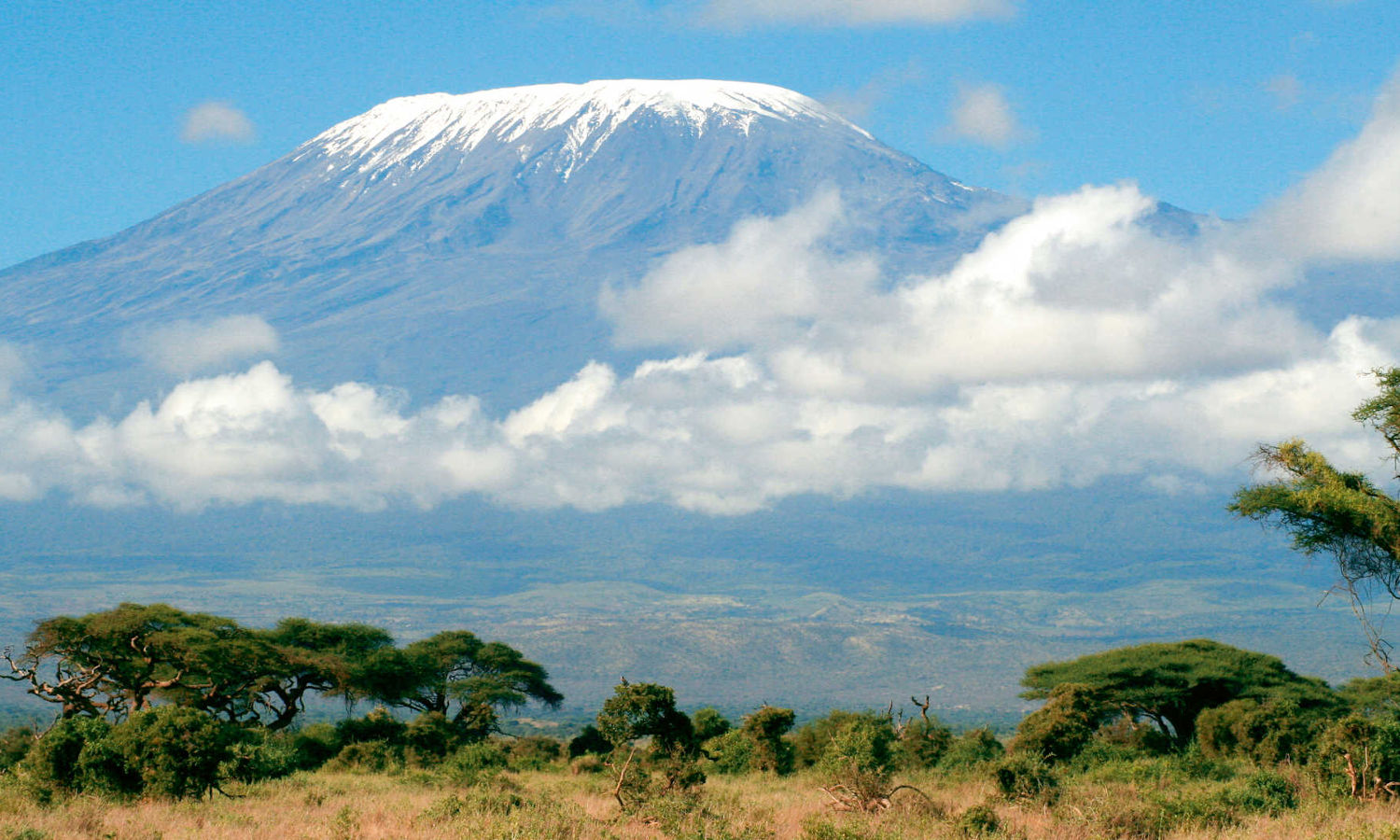 Peter Czanyo is completing final preparations for his trek on Kilimanjaro in Tanzania. A dormant volcano, it is the highest mountain in Africa, about 4,900 metres from its base, and 5,895 metres above sea level.

Just ten months after suffering a double thrombosis while climbing Acongagua, the highest peak in the southern hemisphere, Peter is resuming his amazing exploits – and he plans to take the flag of the GLCC with him to the very summit.

Peter plans to fly to Addis Ababa, capital of Ethiopia, on 4th January, before moving on to Arusha in Tanzania a few days later. He plans to tackle the ascent of Kilimanjaro by the second week of January.

We will keep you up to date with Peter’s progress.