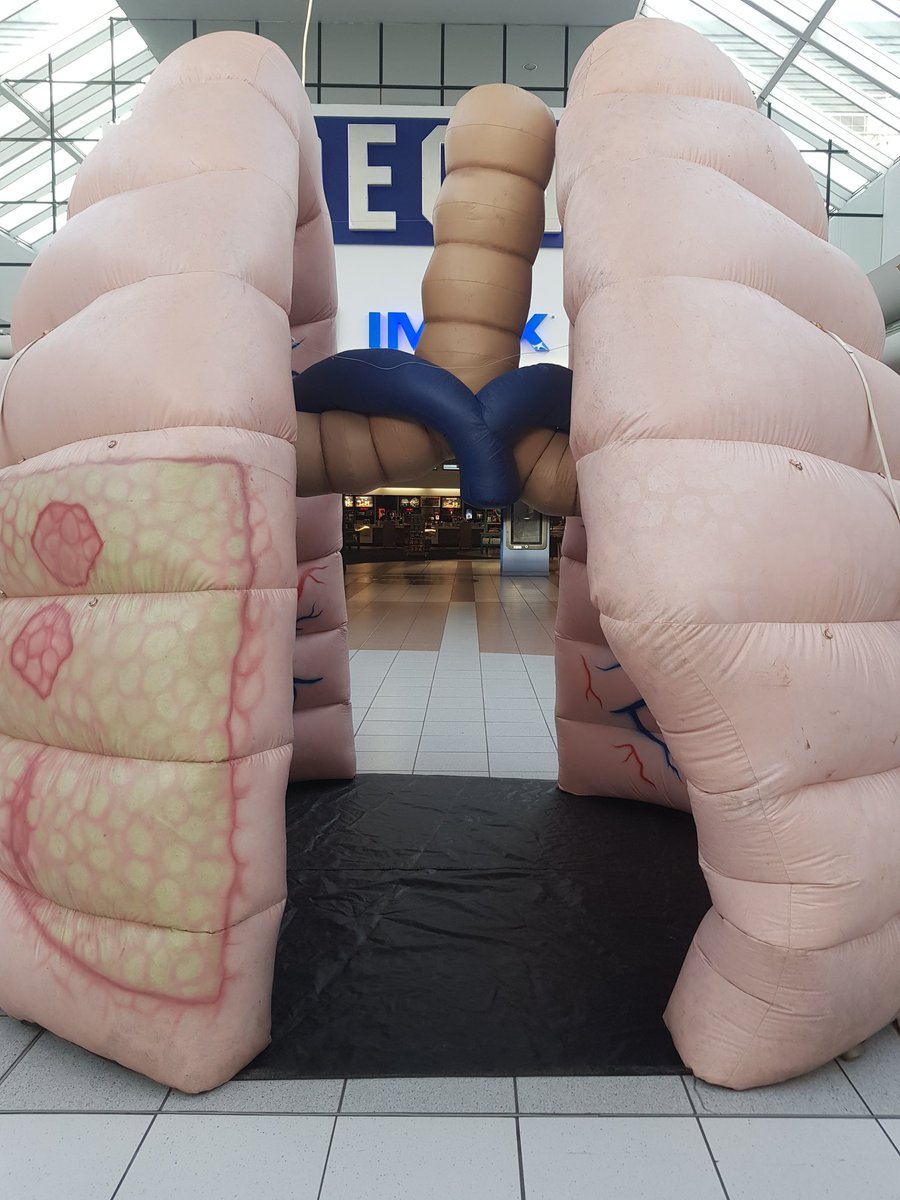 An exhibit is being launched [in Dublin] to highlight the estimated 2,500 people diagnosed with lung cancer in Ireland every year.

The Irish Cancer Society is launching its Mega Lungs exhibit in The Blanchardstown Centre in Dublin to educate people on the disease.

They are urging people to become aware of the signs and symptoms of lung cancer.

The society says the walk-in model of the human lungs is a unique way of learning more.

“We are also seeing older patients and those from areas of higher deprivation are more likely to be diagnosed in an emergency department.

“Unfortunately, a late stage lung cancer diagnosis can mean treatment options are very limited and survival rates are much lower. 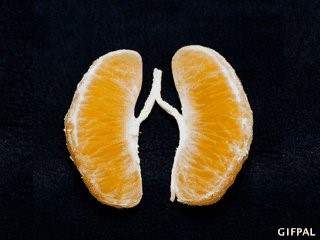 “When lung cancer is diagnosed at stage I or II, two-thirds of patients survive at least a year compared with just one-quarter who are diagnosed with a later stage lung cancer.

“If you have a persistent cough, difficulty breathing or are wheezing, it’s really important that you speak with your doctor.” 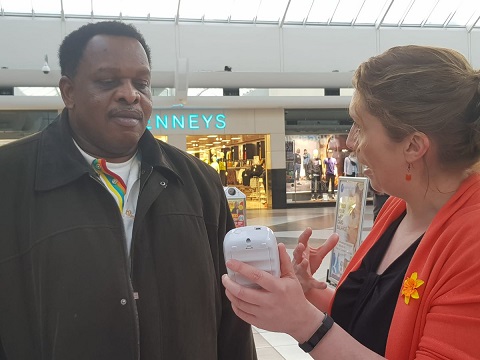