“Very sadly I have to inform you that Leonardo Cenci, who was a hero to thousands of Italian cancer patients, is dead.

“He appeared to be in very good shape during our national meeting, when I awarded him with the National ALCASE-GLCC award: https://www.youtube.com/watch?v=7sJog_6x_hk&t=1s

“Yet, just three months later, he lost his battle with cancer.
We in ALCASE, are very deeply shocked, as are thousands of friends from all over the country: https://www.facebook.com/Avantituttaonlus/.” 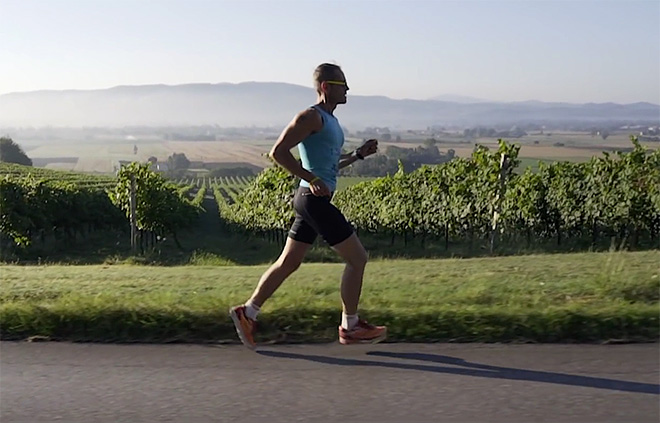 Leonardo was nominated for his exceptional work in raising awareness of lung cancer and writing about his life as a runner and patient advocate. His book, entitled “Vivi, ama, corri. Avanti tutta!”, inspired thousands of cancer patients throughout the country.

He was presented with the Award at the Fourth ALCASE National Meeting.