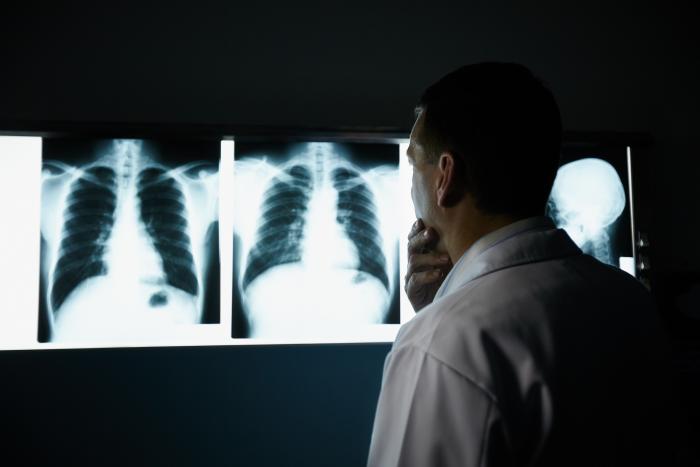 Lung cancer screening could save over 350 lives every year and must be considered by Government, says the Irish Cancer Society.

Speaking at the launch of its Lung Cancer Action Plan, Chief Executive of the Irish Cancer Society, Averil Power, said “Every year, more people die of lung cancer than of any other cancer. One of the reasons for this is we aren’t catching it early enough. As a result, 2 in 3 lung cancers are diagnosed at a late stage, often at a hospital Emergency Department, when they are far harder to treat. Recent evidence has shown that lung cancer screening will find lung cancer at an earlier and more treatable stage and therefore saves lives. We estimate that by introducing lung cancer screening, the Government could save a life a day.”

“Further lives could be saved through other actions such as:

“Early diagnosis of lung cancer is essential partly because treatments for the disease are currently limited. But there is an opportunity to create a more positive future. Investment in lung cancer research, improved access to innovative drugs and more clinical trials could significantly increase survival rates”, Ms Power said.

The Irish Cancer Society is also calling for more cancer nurse specialists and psychological support for lung cancer patients. These patients tend to have complex physical and emotional needs which are often overlooked. 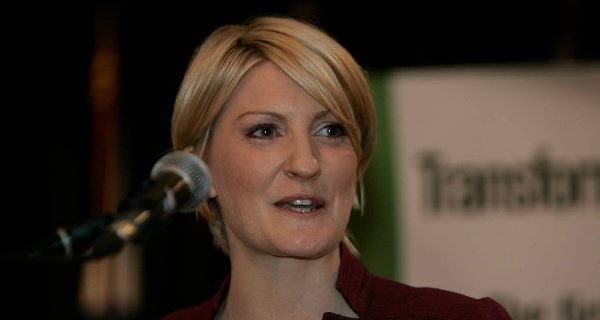 “By implementing the actions outlined in our plan, the Government could make Ireland a world leader on lung cancer,” Ms. Power concluded.

The launch of the action plan achieved extensive coverage in the Irish media.

Read the Lung Cancer Action Plan – you can download it here.