On the 23rd of May this year, the Lung Cancer Research Foundation (LCRF) announced that Dr Katerina Politi, was to chair its Scientific Advisory Board, replacing Dr. James B. Doughtery, who was chairperson for 14 years.

Politi is an Associate Professor of Pathology and Internal Medicine at Yale School of Medicine and will continue her research into the molecular basis of lung cancer. She is herself the recipient of two LCRF research grants, most recently in 2013, to investigate resistance into targeted therapies. Her work has contributed to numerous scientific publications and presentations, and in her new role she will oversee the funding of similar research. 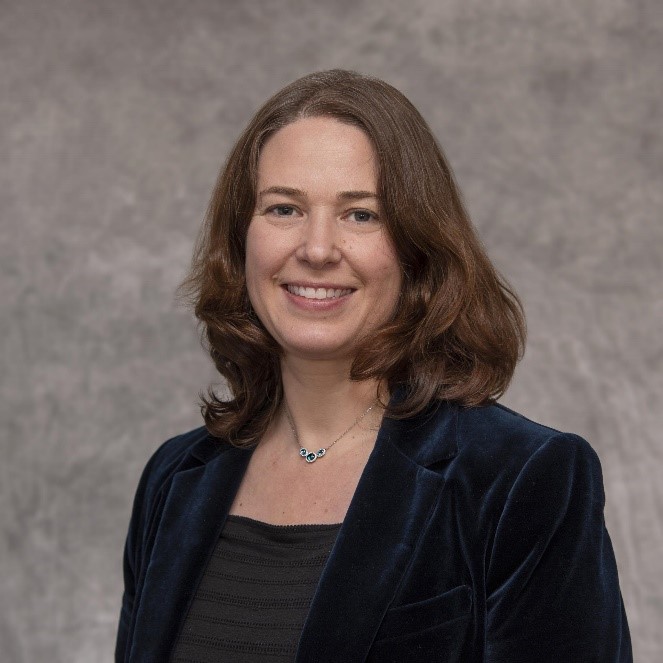 Image taken from the Yale School of Medicine Webiste

The new chair declared that she was ‘excited and honoured’ at her new position and was looking forward to continuing the foundation’s vital research into lung cancer. She joins a team of renowned experts in the field, who aim to maintain the integrity of the grant selection process, in order to fund the best possible research.

Politi though, has big shoes to fill. Dougherty oversaw the awarding of $13M for more than 180 research projects and transformed the initiative into a grant programme that receives over 200 applicants annually. The research it has funded has extended the possibility of survival and improved quality of life for patients. Despite ending his tenure on the 1st of June, Dougherty continues working closely with Politi and the board to ensure the smoothest possible transition.