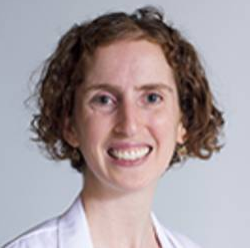 Anna F. Farago,Assistant in Medicine within the division of Hematology/Oncology at Massachusetts General Hospital (MGH), said this combination represented a ‘new potential therapeutic strategy’ for patients with SCLC, which historically has had poor outcomes. Farago and her team trialled 50 patients previously treated for their illness, who had a median age of 63; ranged from 39-85, and were 60% women, who had had between 1 and 7 previous treatments.

After evaluating four dose levels, the team came up with a recommended dose of 200mg of Olaparib twice daily and 75mg/m2 once daily, at the phase 2 dose. The overall response rate at this recommended dose was 41%.

Work remains on SCLC treatment, but these findings represent an important step towards the best possible outcomes for patients.