On the 19th of August 2019, one of our member groups in the USA, CancerCare, announced that its COO, Christine Verini, had been named in PharmaVOICE’s list of their 100 most inspiring people for 2019, after being nominated by colleagues. 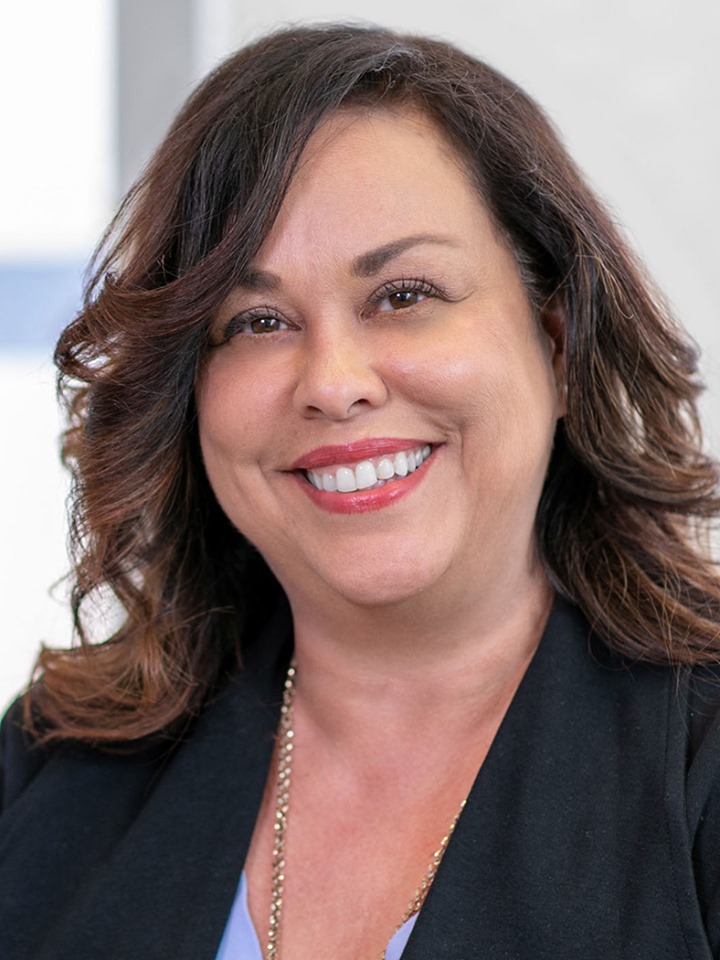 Christine’s focus is expanding existing and future based cancer programmes.

CancerCare’s CEO, Patricia Goldsmith, praised her commitment to the cause and said that ‘no-one’ was more deserving than Christine.

PharmaVoice 100 is a list that recognizes the best contributions to the life sciences industry over the past year.

Candidates are nominated by thousands of PharmaVOICE readers and then chosen based on essays in which they outline how they have inspired their colleagues, peers, and even competitors, as well as the positive impact of their work.

This is the 15th edition of this special issue, and its editor and co-founder Taren Grom said it was their ‘extreme pleasure’ to showcase these outstanding individuals.