On the 29th of August 2019, one of our Spanish members, Asociacón Española Contra el Cancér, (Spanish Association against Cancer) met PM Pedro Sánchez of the Spanish Socialist Workers Party. 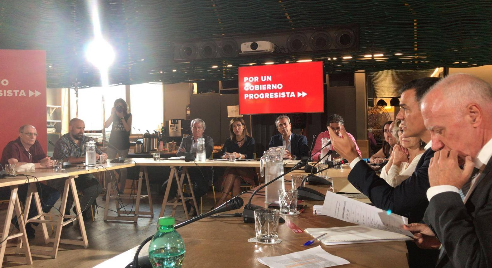 They used the opportunity to impress their demands onto him. Their first was to increase the cancer survival rate to 70% by 2030 with a national cancer research plan.

Also, to develop a plan to protect societies poorest from Lung Cancer, which affects them disproportionately.

They further called for more investment in Lung Cancer prevention to reduce incidence of the disease. There will be over 325,000 new cases in 2030.

His party was asked to maintain the consensus reached last year with other parties, with assisted suicide being considered.